The History of Phoenix

Phoenix Past, Present and Imagined Future

What does “community” mean in Phoenix? How have Phoenicians created vibrant life in the desert, building a thriving community throughout the ages of time? Here’s the story of Phoenix — with emphasis on historic roots in the downtown core — written by Arizona State University students and others who care about this place.

Phoenix’s rich history can be broken into nine distinct community-building time periods. Starting with the early Hohokam population and leading to the United States’ fifth-largest city, Phoenix represents a connected oasis of diverse and distinct neighborhoods, each with unique amenities.

Phoenix can trace its roots back to people and families still living in The Valley.  Phoenix Phabulous Experience has collaborated with many of these pioneers as well as newcomers.  We’ve also worked with historians, authors and artists to share an ever-evolving story of Phoenix.   We encourage you to click the time periods below to learn about the  nine community-building time periods of Phoenix.

The Nine Time Periods of Phoenix 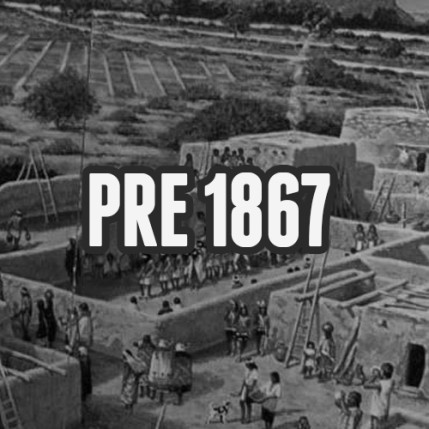 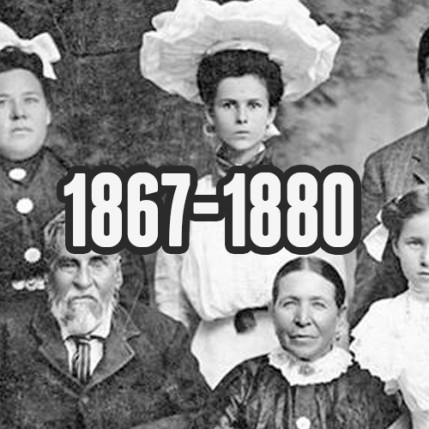 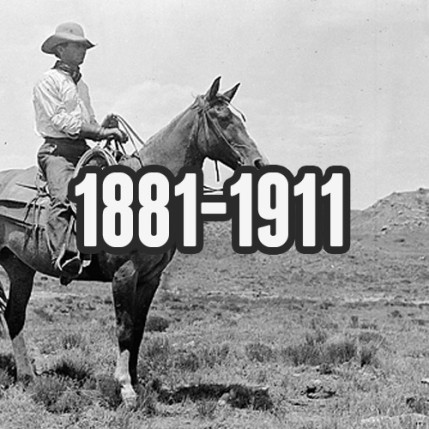 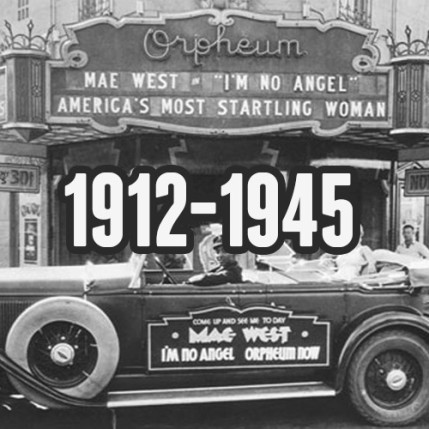 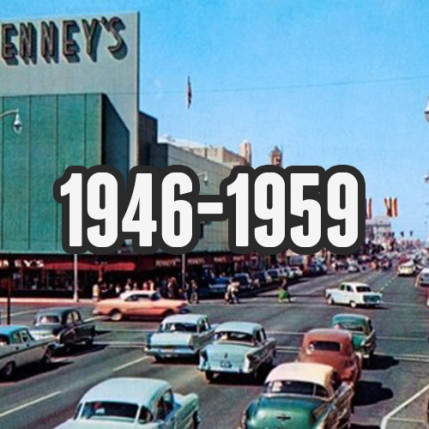 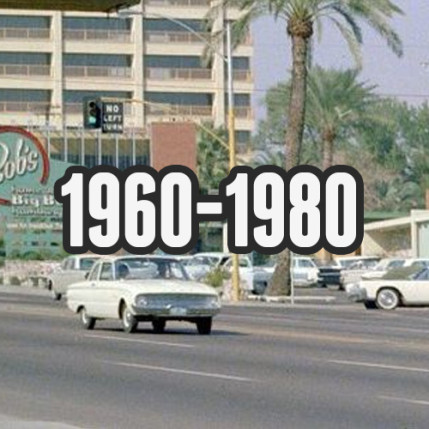 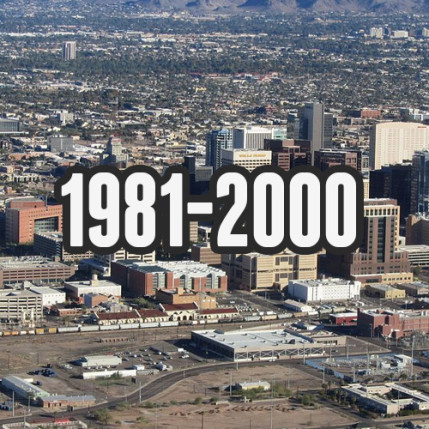 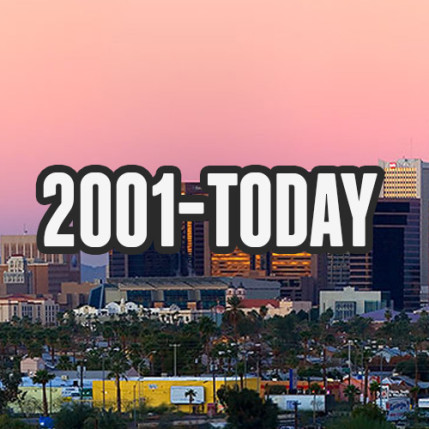 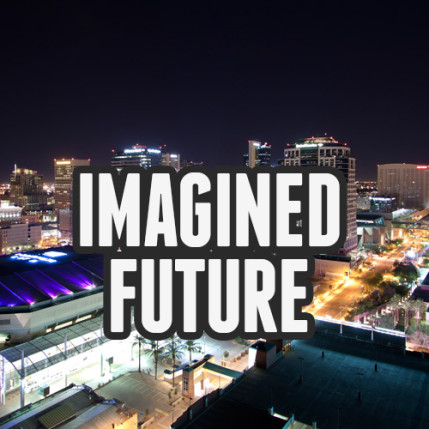