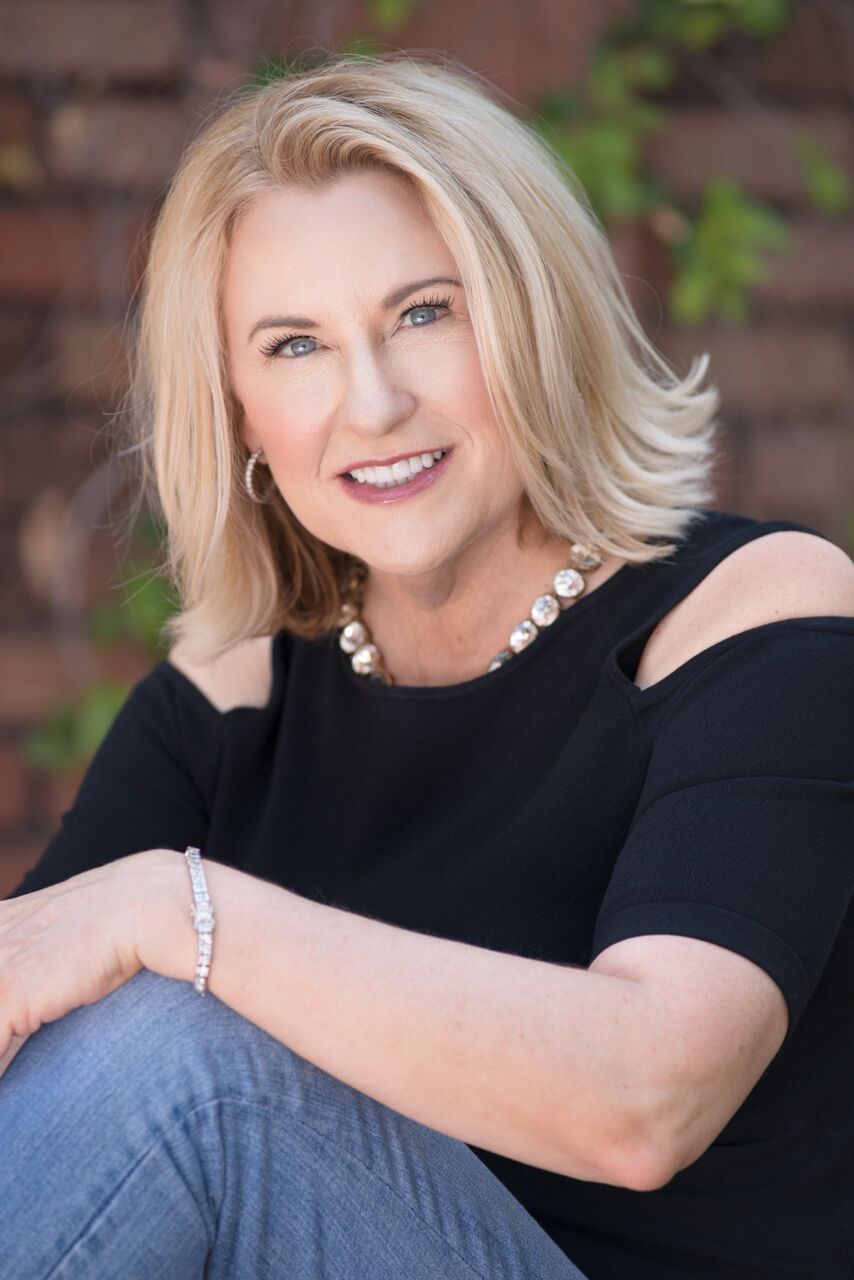 Since 2013, the Phoenix History Mural collection has traveled to more than 30 grand civic spaces, bringing people together to tell the story of “us,” and enriching the urban experience in Downtown Phoenix. 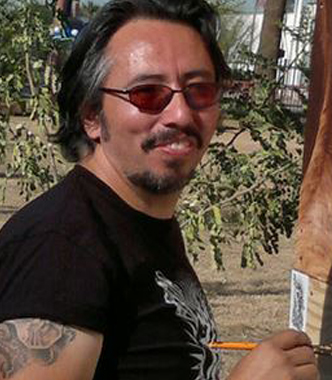 Hugo Medina served as project curator of the Phoenix History Mural program. He brought together 16 Phoenix mural artists who researched time periods. Each artist created a mural representing one of the nine major time periods of Phoenix history, including the imagined future.

Born in La Paz, Bolivia, Hugo immigrated to New York as a child, where his interest in art was fostered by his architect father. Hugo received his Bachelor of Fine Arts degree from C.W Post/ Long Island University in 1998 and his Master’s Degree in Education from University of Phoenix in 2006.

Hugo’s work as an artist is well-known in Phoenix. His experience includes leading projects internationally, as well as working with students and projects in higher education, K-12 education, and leading projects for community art organizations including the Scottsdale Art District, Scottsdale Center for the Arts, Arizona State University, Phoenix College, Nelson Fine Arts Center, and The Arcosanti Foundation. 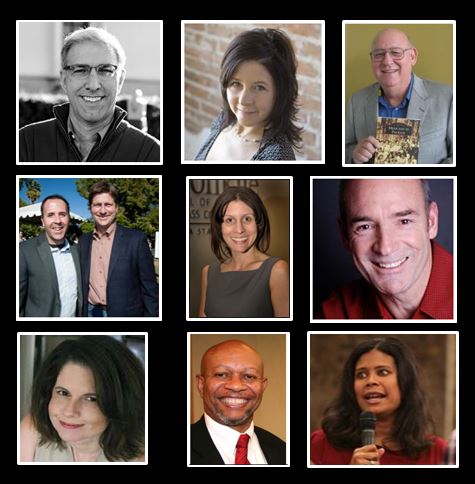 The following organizations have provided strategy and long-term program support. 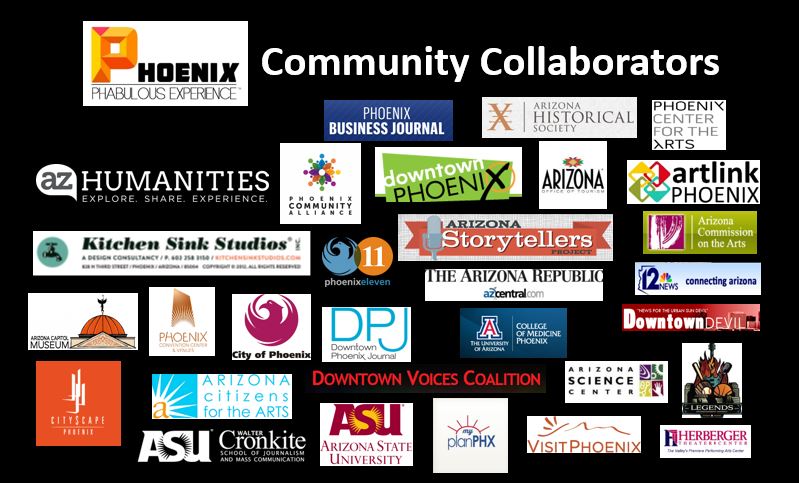